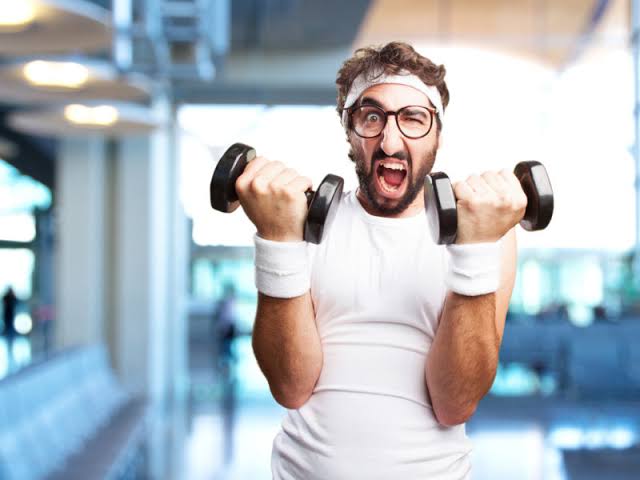 This topic is important because the practice of physical activity (under certain conditions that will be discussed in this post) is considered as an effective and non-pharmacological approach to improve sleep.

According to a wide selection of scientific literature, physical exercise in general will help you get a better night’s sleep. However, there are certain considerations to keep in mind. First of all, you must adapt both the activities and their intensity to your age and physical condition.

It is not the same a person of 20 years that another one of 65 years, each one must know and adapt to his own capacities and physical abilities. For example, it has been observed that adolescents who are more physically active are more likely to experience good objective sleep (measured by polysomnography) and subjective sleep (sensation of rest and restful sleep).

So we assume that exercising during the day will make sleeping easier and faster. Another exception would be that it is advisable to leave, at least, a couple of hours between the end of the exercise practice and the time of going to bed. When we go to bed without respecting this margin, the physical activation that accompanies the sport will make it difficult to start sleeping. In all other cases, sport is a great ally to sleep.

On the other hand, there are studies that show that in older people, the practice of physical activities increases the amount of slow wave sleep and functional memory. It is true that with age the quality of sleep worsens, but it seems that taking walks and promoting the activation of the body on a regular basis would palliate the worsening of sleep, especially from 60 years of age.

The intensity of physical activity, at a glance

Regarding the intensity of the exercise, this should be sufficient to imply that the body is activated but not so high that it produces muscular pain after the end of the exercise. If the intensity is very high, the muscle pain can make it difficult to start sleeping and cause a greater number of awakenings.

What effects does exercise have on sleep?

Among the considerations to be taken into account, it should be noted that the effects of exercise on sleep are based on various mechanisms of action. One of them is that, through exercise, various hormones are secreted which increase body and mental relaxation.

Another of the mechanisms is that carrying out a physical activity favours stopping the worries we have throughout the day, since these are activities that usually require a certain concentration, which helps us to reduce the mental load that daily stress supposes.

However, sport involves an activation of the body that makes it difficult to sleep, so it is not advisable to exercise about two hours before bed because, in this case, it would be difficult to start sleep. Taking into account these recommendations, including an appropriate physical activity at our physical level can help improve the health and quality of our rest.

Physical Activity as a Treatment for Sleep Disorders

Despite the effect of sport on the sleep of people without disorders, we have not talked about it in cases where there are previous problems, that is, sport as a treatment to improve or cure sleep problems. In this aspect there is a multitude of researches that cover this area.

In general it is observed that the introduction of sports activity in different types of patients with sleep problems improves symptoms, favoring a better start of sleep, fewer awakenings and a greater sense of rest upon awakening.

The disorder in which the positive effects of sport have been most researched is insomnia. The main reason is that it is the most prevalent sleep disorder and also responds to psychological treatments and changes in lifestyle. In this specific disorder it is observed that symptomatology is reduced. However, despite the notable reduction in symptoms, the results are contradictory when its effect on the complete remission of insomnia is studied.

In summary, sport is nowadays considered as a treatment of sleep problems that is cheap, accessible to all and that does not present contraindications in people without other physical disorders.

In addition, it is recommended to reduce the impact of other physical problems related to sleep such as, for example, overweight and obesity. Another relevant point is that sport seems to prevent the appearance of sleep problems, being considered a protective factor of them.

Similarly, sport in people who have overcome a sleep disorder, has a protective effect, limiting the recurrence of problems and minimizing their impact in those cases in which they reappear. Finally, it should be noted that sport also means an improvement of other physical and psychological disorders, so its practice is recommended generally and specifically for people with sleep disorders.